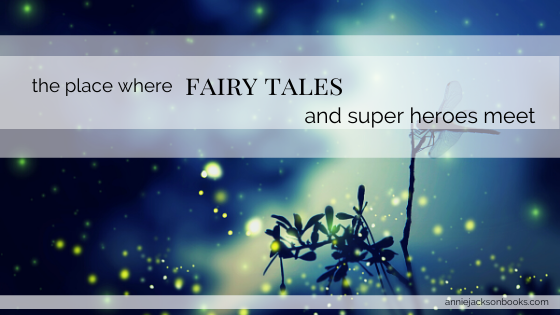 I just finished reading book two in the Sword of Truth series, Stone of Tears. and it’s got me thinking.

[If you haven’t read Stone of Tears you should stop right now because what follows is full of spoilers. If you have, or if you never plan on reading it than proceed…]

Because awful, awful, horrendous, horrible things happen in that book. Revolting violations and deepest betrayals and prophecies of pain and torment come to fruition. I mean there’s good things too, but there’s all of that.

And yet, at the end, I can almost say I liked the book. I forgive a lot of the atrocities (which if you know the books could be a whole interesting tangent about turning swords white but that’s beside the point). I’m kind of bothered by myself that I do, because horrible things like that shouldn’t be lauded. But it’s such a tangled mix of good story telling and good characters and even good moments offset by dreadful ones.

But it also got me thinking about Tolkien and his definition of fairy tale: “[Fairy tales] end not in universal failure and ultimate defeat but in eucatastrophe, a good calamity. This disaster acknowledges the reality of death and destruction, but it reveals the finality of Joy”.

I would never go so far as to say Stone of Tears is anything like a fairy tale because even in their darkness there is something high and beautiful about fairy tales. Even dark magic has a beauty to it and destruction evokes grief but it’s a purifying sort of grief, a recognition of nobility or valor or something. The Sword of Truth is far from the Lord of the Rings where terrible things also happen. But they aren’t vile sorts of terrible things; they are hardship and danger and sacrifice. Maybe that’s one of the distinctions, Goodkind’s stories have a vile element to them most fairy tales lack. And I don’t know if there is a purpose he has in writing that or if it’s evidence of lazy writing because it’s easy to disturb when you make something as intimate as sex an ugly thing – again and again in a variety of ways. But you also can’t deny the pervasive redemption in the Sword of Truth or it’s unwillingness to offer anything other than an ultimate happy ending.

There’s a similarity there, in their willingness to walk dark paths because it ends up in bright places, that reminds me of super heroes. I heard Jim Krueger speak once and he talked about the necessity of suffering in super hero stories. They show that suffering has a purpose, the pain and loss and sacrifice the hero endures gives them the strength and opportunity to be a force of good – usually in a much bigger way than they could have imagined. These stories embrace suffering as a mode of transformation which leads to greatness.

And we love them because the effect isn’t confined to the story.

Fairy tales and super hero movies both show us there is light and goodness on the other side of suffering and hardship and pain. And in doing so, they help us survive. Because even if we don’t know what our suffering leads to, like knowing the end of the book, they tell us it’s going to be happy ending, and we believe them. Or else why would we keep reading them?